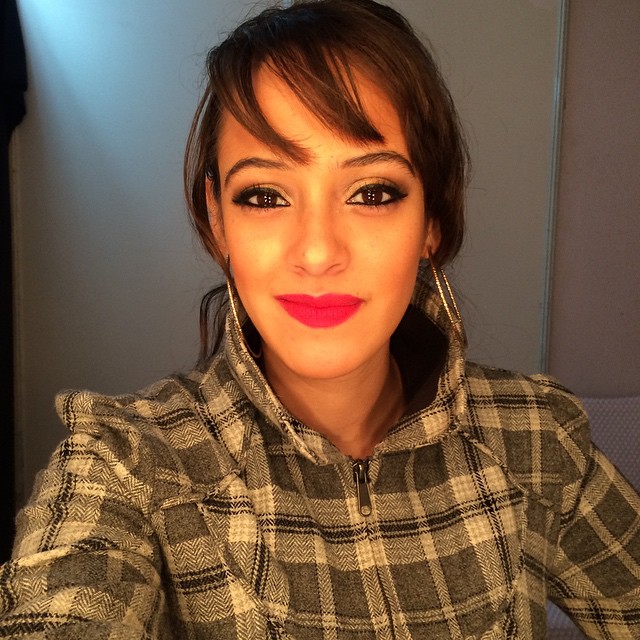 Cricket and Bollywood are integrated with each other and sparks are bound to fly when these two fascinating worlds meet. Famous Indian cricketer Yuvraj Singh and British−Mauritian film Actress and Model Hazel Keech’s love story was one such glamourous wedding that took the hearts of their followers. Both the couple met on the social media platform ‘Facebook’ and got best friends after a short time. After a year of spending time together, Yuvraj Singh finally proposed to Hazel Keech, on a beach in Bali. The lovable couple got married on 30 November 2016, in a traditional Sikh marriage ceremony at the Fatehgarh Sahib gurudwara near Chandigarh, India.