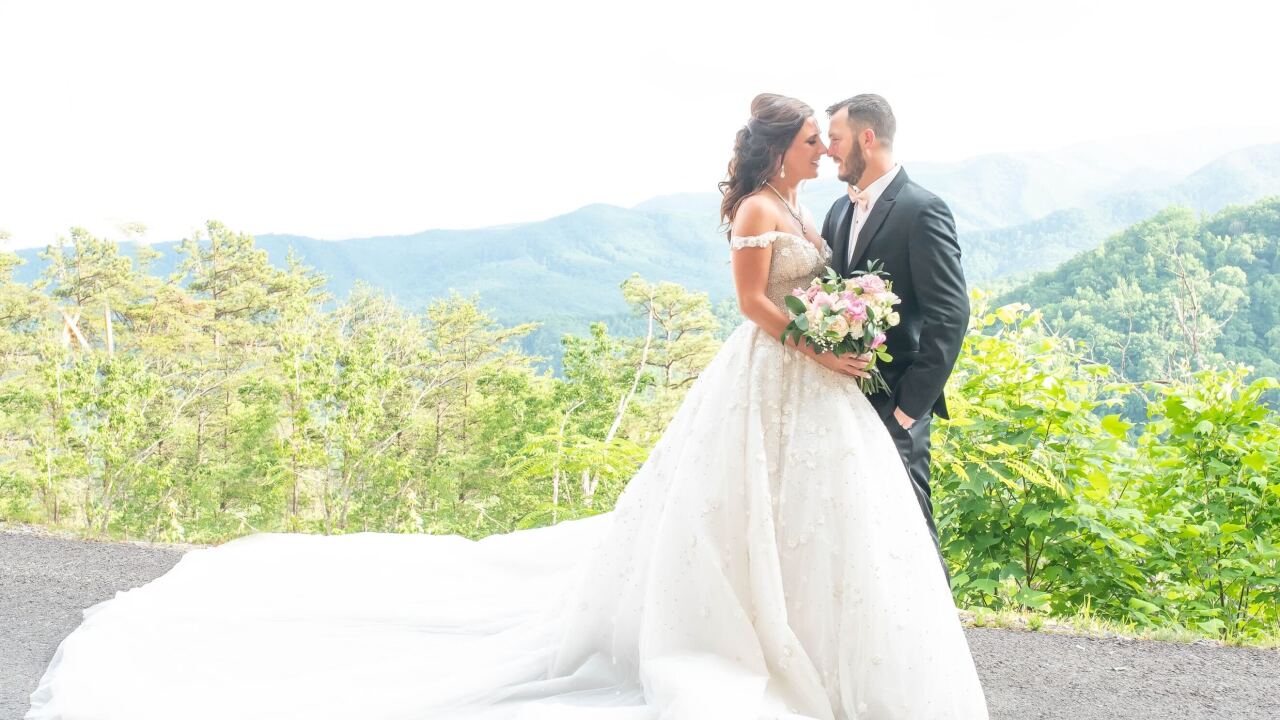 Every moment from this beautiful and memorial wedding event was captured on cameras and was easily available in the form of photos and videos over their Instagram, TikTok and YouTube accounts.

Couple famous as BrandyBilly over the internet are TikTok Stars and entertains a population of 4.5 million. A TikTok account known as, @brandy__billy is own by a couple named Brandy Wiseman and Billy Engle. This TikTok account contains hundreds of posted videos with 4.5 million followers. Likewise, the overall account has gained over 100.4 million likes till November the 9th 2022, which is apparently a massive fanbase and cyber acceptance. People seem to be keenly enjoying BrandyBilly content through the TikTok platform. BrandyBilly have started to gain popular prominence through their TikTok account where they started off with posting romance prank videos and lip-syncs over popular videos to get along with TikTok running trends.

Initially BrandBilly joined TikTok for fun but then the couple gained greater admiration from their audience and developed a fine fanbase in a short period. They have received millions of views on each of their TikTok videos. After acquiring a giant followers list, the couple decided on expanding their social media presence by joining Instagram.

The estimated net worth of the TikTok couple Brandy Wiseman and Billy Engle is around 200,000 To 300,000 dollars, Per Celebslifereel, which is quite impressive. The TikTok couple seems to own a lavish life and to enjoy every resource on earth with their hands full. By their social presence, they’re seem to own a private jet, to enjoy expensive trips, luxurious beach house, club and cruise parties. BrandyBilly are together walking the heavens and living the dreams on earth which makes their presence on social media more prominent and elegant.

Gossips are circulating and have taken over the social media regarding famous couple, BrandyBilly’s viral video. In this video, Brandy explains how their opulently organized and special wedding day was ruined with an unexpected twist. This video reached millions of videos after being posted from Brandy’s official social media account.

Brandy disclosed the strange event which the couple encountered on their remarkable wedding occasion and suggested the precautions and awareness among her social audience. Brandy explained that she and her husband had only one drink on their wedding day which was spiked with Adderall by someone unknown.

Only one drink led the couple to extreme intoxication. Unknowingly ingestion of Adderall resulted in a ruined and chaotic wedding day as substance Adderall can cause vomiting and hallucinations, fainting along with dizziness. Couple were able to get married as Brandy helped her husband throughout the wedding ceremony.